The Catering Equipment Suppliers Association (CESA) is aiming to come to the foodservice industry’s aid over the continuing confusion about what equipment can and can’t be used to manage fats, oil and grease (FOG).

The association points out that, while there is no law stating that foodservice establishments need to fit a grease management system, there is legislation making them responsible if a sewer is blocked due to discharge from their establishment.

Any foodservice company that is found to be responsible for creating such a problem in the sewers will almost certainly face fines from local municipalities. 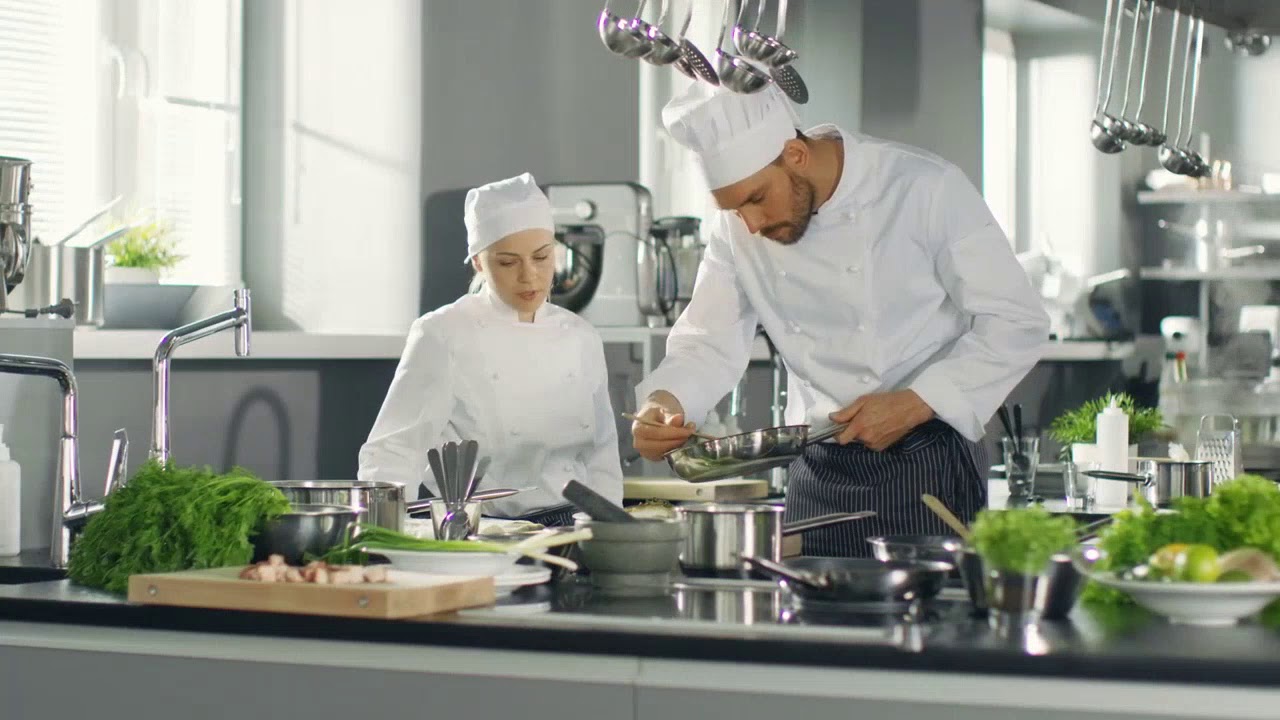 This increased enforcement is understandable, since there are thousands of sewer blockages each year, of which 70% are caused by FOG and other material not intended for disposal via the sewer. That's why a commercial disposal that grinds up food waste and flushes it into our drinking water is being targeted by many municipalities.

The association has had reports from members about the contradictory attitudes of the Public Works Departments, and the fact that some approve of certain FOG management equipment, while others don’t. This inconsistency is adding to the confusion.

Essentially there are four types of FOG management equipment: food scrap collectors that replace a commercial disposal, grease separators, grease removal units (GRUs) and biological/bacteria based dosing systems. CESA detailed that all four can be effective individually although, in many cases, three or even all four should be used together to maximize their impact.

There’s no ‘one size fits all’ solution, according to CESA: the constraints on a new build versus an existing site and location issues mean that the best system, or combination of systems, for dealing with FOG will be different in each case. The bottom line is, provided the system is effective, it’s legal.

Going forward, CESA expects FOG to become part of the ‘food waste as a resource’ topic, and the association has made this point as part of the consultation on food waste.

CESA director Keith Warren said: “The confusion about the legal situation relating to the technologies available to manage FOG are causing real problems to both operators and equipment suppliers.

“The local municipalities need to get their act together and work with the foodservice industry to get a grip on the grease issue. Meanwhile, equipment manufacturers are continuing to work on new methods of turning FOG from a problem into a resource, and that is undoubtedly the future.”

CESA assisted in the compilation of a FOG Code of Practice, which is available to download from CESA’s website. It gives full advice on the equipment available and the legal situation.

The association is currently working on a new document about FOG, which will clarify the situation in terms of what the regulations are and what is expected of foodservice operations. Warren added: “The aim is to clear up the fog around FOGs.”

To prevent food solids from clogging up your grease trap consider installing The Drain Strainer. Our food scrap collector was invented by a former restaurant owner and is an effective and affordable alternative to a commercial garbage disposal. The Drain Strainer is a piece of kitchen equipment that plays a big part in helping caterers and commercial kitchens combat FOG.